Notice
View the latest updates on our response to COVID-19 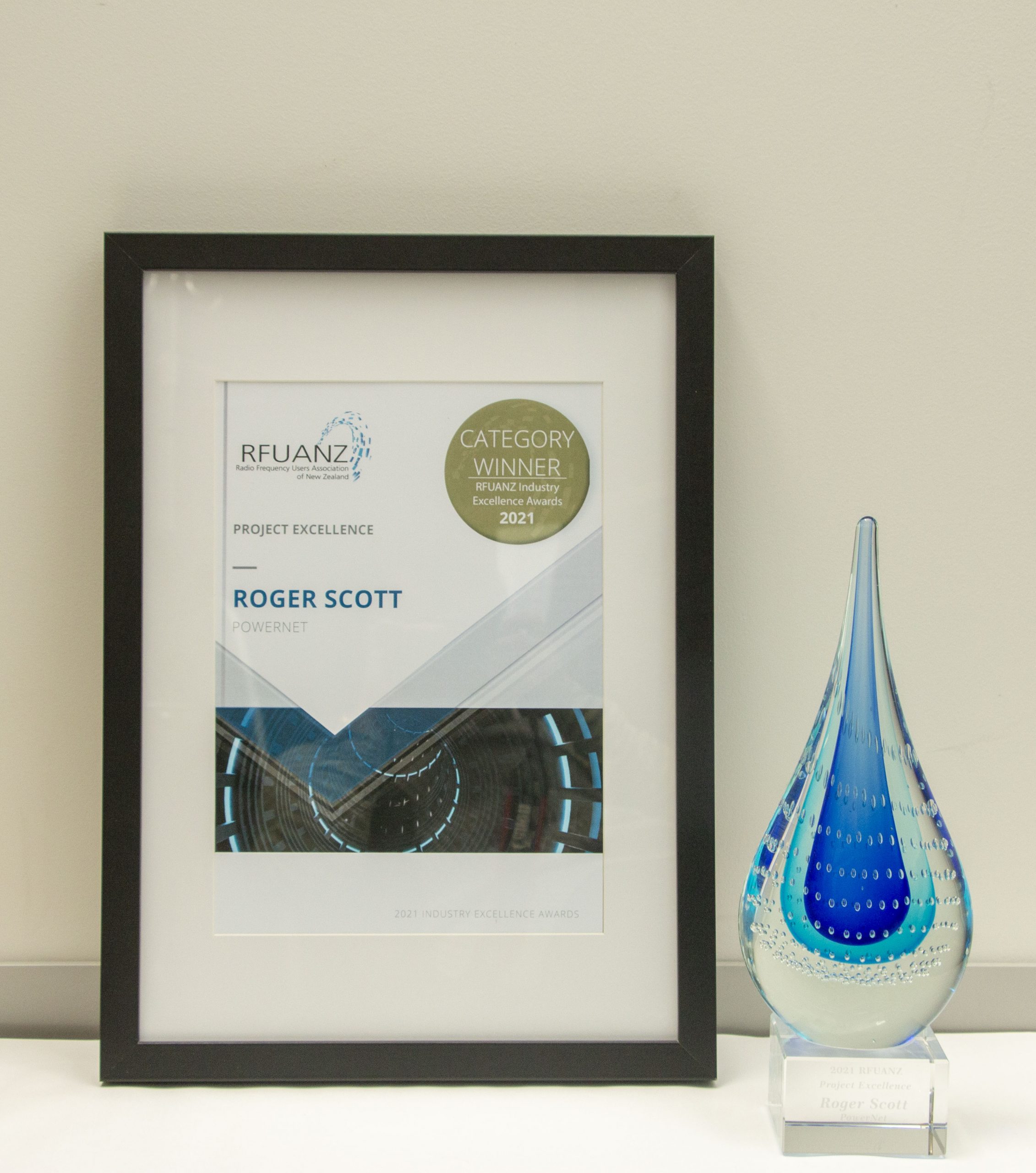 The award was presented at the RFUANZ Industry Excellence Awards dinner held in Wellington in May 2021. The awards celebrate outstanding achievement by individuals in the radio frequency industry.

Scott said the win was a really satisfying achievement for everyone involved in the project, that was part of the broader Oreti Valley Project.

“I’m delighted to accept this award, which recognises the innovative thinking and collaboration of all the people involved in modernising the communications infrastructure in the area.”

The Oreti Valley Project which is on The Power Company Ltd network was a large scale, $27.3 million, five-year project that upgraded and extended electricity supply through central, western and northern Southland, giving local communities increased capacity, greater reliability and a future-proofed power supply.

This project also strengthens the Southland networks by improving visibility and maintainability of the region’s critical infrastructure.

PowerNet Chief Executive Jason Franklin said the entire PowerNet team was proud of Roger and that the win was fantastic recognition for the leadership he and his team have shown throughout the Oreti Valley project.

“With the project now completed, the distribution network in the region is ready for future load growth and will meet the needs of PowerNet’s customers for generations to come,” he said.

Scott wanted to acknowledge the input of Angus Henderson from Mitton Electronet, for work on the project, for nominating PowerNet for the award, and for putting together the bulk of the award entry.

Graeme Hillas, from Ventia, PowerNet’s communications contractor, was runner-up in the RFUANZ Employee of the Year award category, which was great acknowledgement of his stellar work on the project, Scott said.

The improved visibility and functionality of the system was already showing its value for the operations at PowerNet, Scott said.

Having the high-capacity network has enabled rapid response to faults and the ability to remotely interrogate complex issues across the network. This meant a more reliable and manageable network overall, he said. 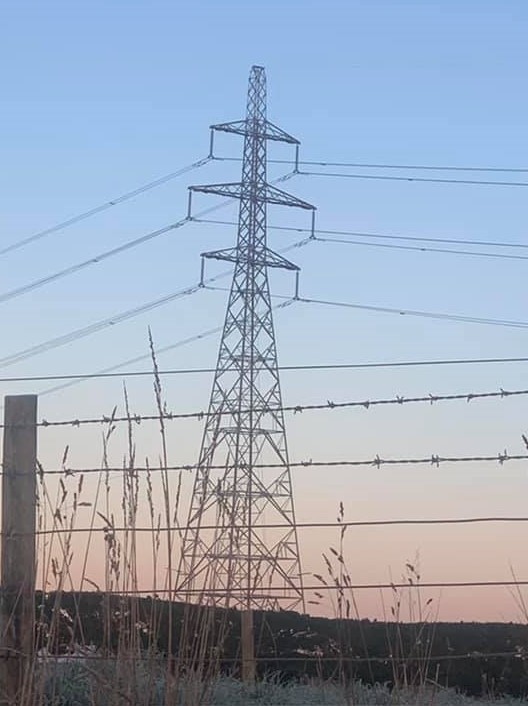 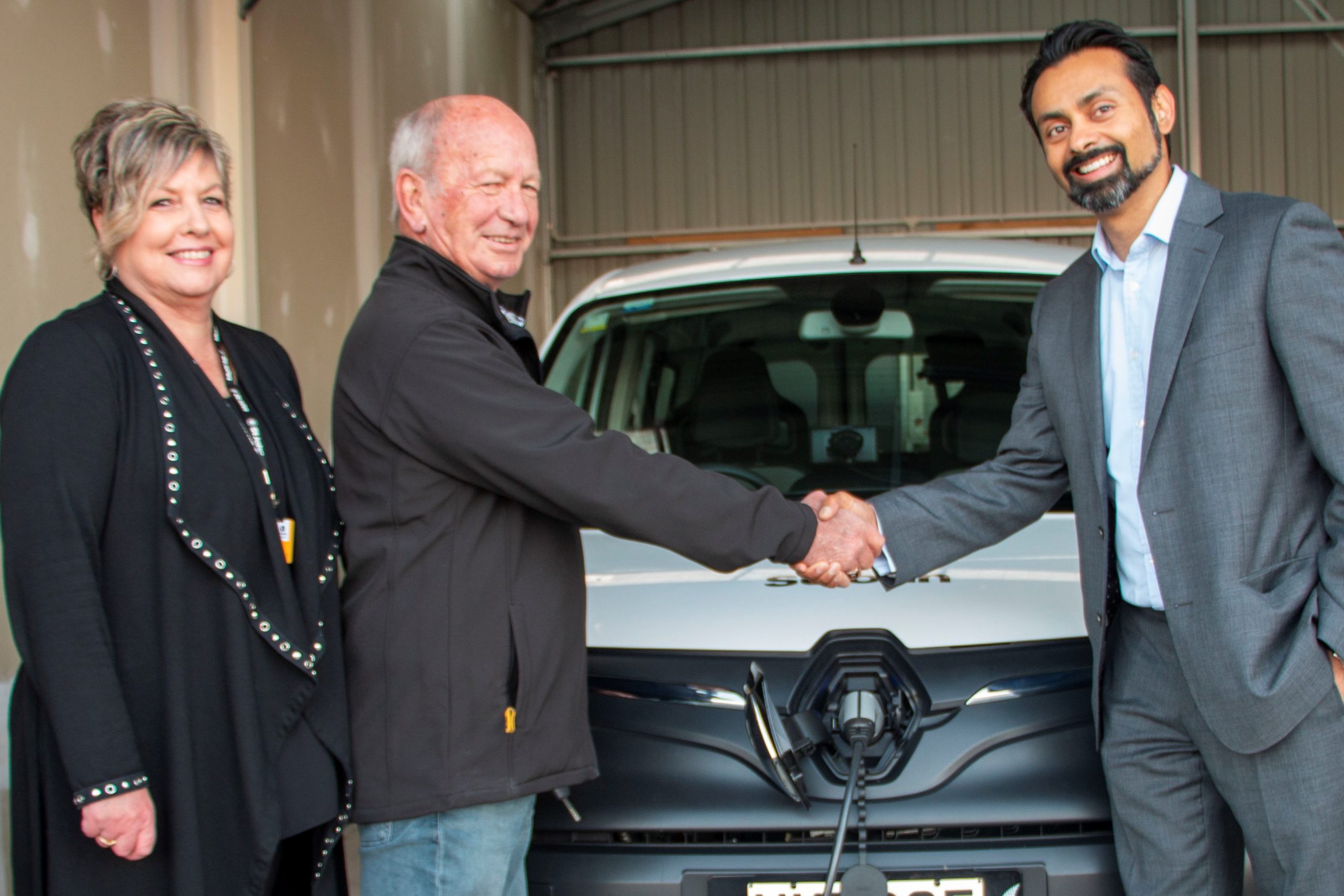 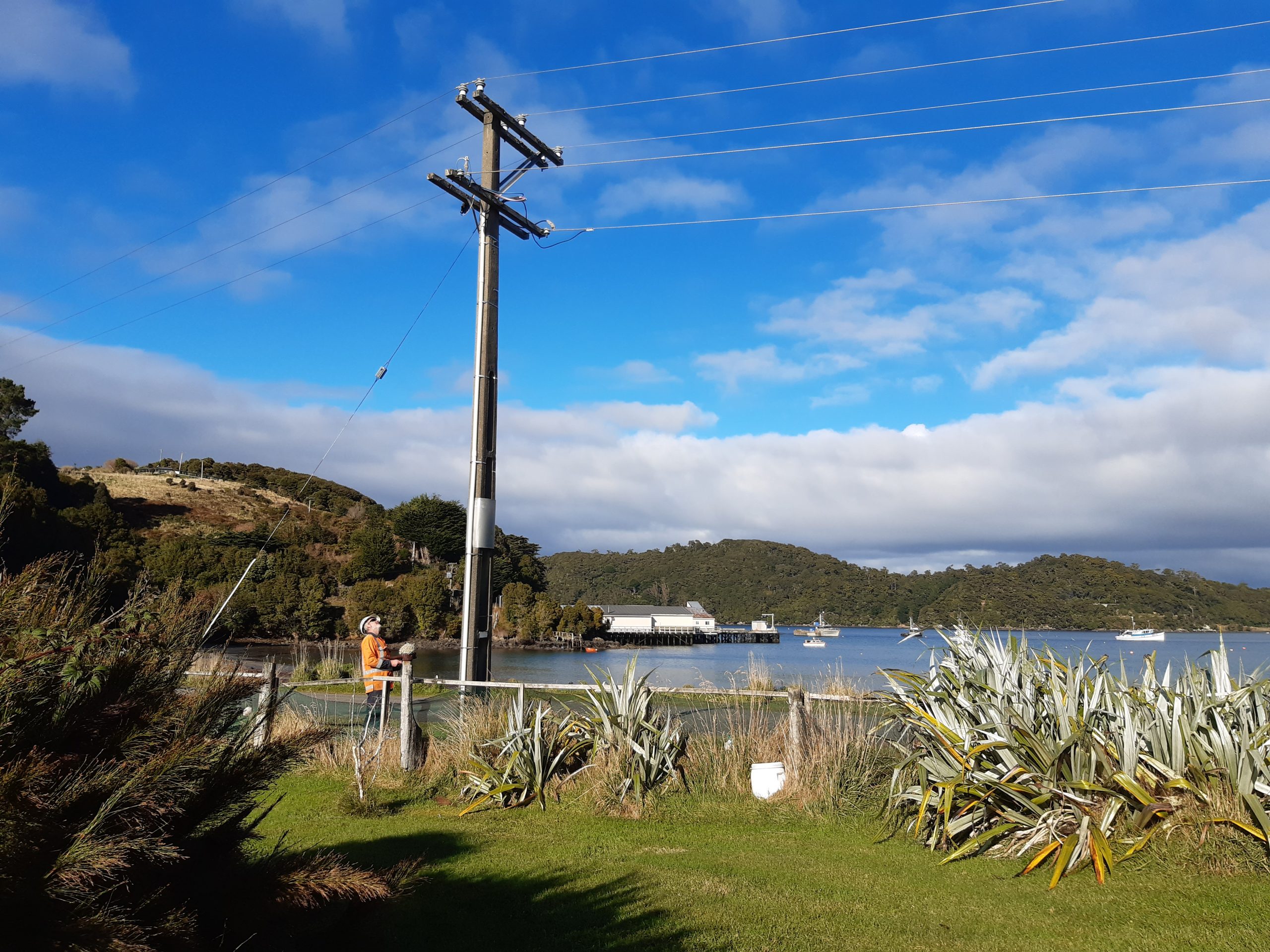 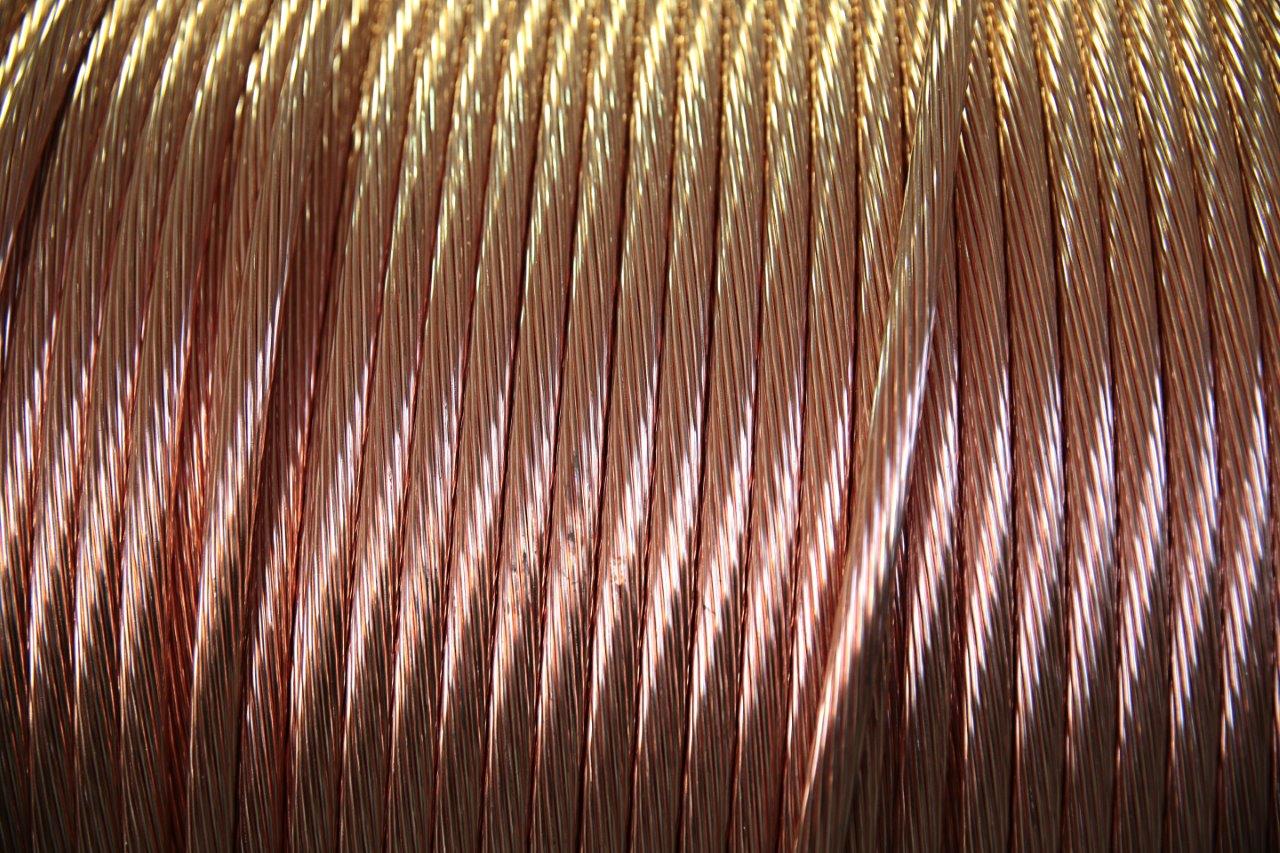 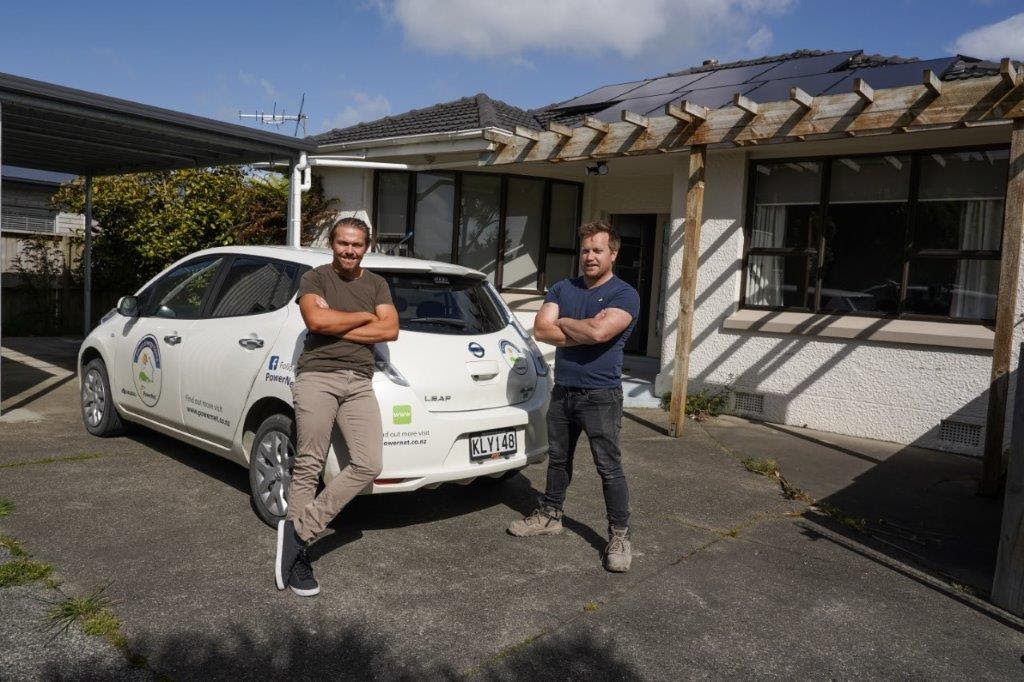 Thieves are playing Russian roulette with their lives, and putting public safety at risk, by tampering with electricity network equipment in search of copper earth wire.

This warning follows a spate of copper thefts recently around rural sites in the Southland region. PowerNet’s chief operating officer, Justin Peterson says a number of network equipment sites have been identified over the past week.

“We have had a number of sites on The Power Company network where earth wire running down the pole had been removed resulting in electricity equipment being left extremely unsafe.”

The thieves risk electrocuting themselves and endangering the public through electrocution and fire. Earth equipment provides a form of electrical protection, without which exposes people and property to unnecessary risk.

“We have dispatched PowerNet inspection teams from Gore and Invercargill to check all network equipment in the area, any faults found will be urgently repaired by our faults teams.

“It is really concerning that people are willing to risk their lives and the lives of those in our community for scrap metal that is worth very little in dollar terms. The cost of fuel to travel to these sites would far outweigh the value of the scrap metal,” Justin says. PowerNet is appealing to the public for any information.